Dictum is a video installation that pushes the visitors into having an intimate moment with the installation, while interacting with it.

The visitors are invited to sit down and watch a video performance where the rules of conduct proposed by the Deutscher Bühnenverein in 2018 are cited. During the speech the performer is constantly disturbed but anyway she delivers her speech. The disruptions are consisting of touching the face of the performer and body, escalating into inappropriate touching.

While confronted with the video the visitors are put in front of a situation in which one person is made uncomfortable, yet not taking any action against it, the only conscious decision of the performer is to continue the speech.
After watching the video, the visitors have the option to switch a button on the school table that they are sat at. By switching the button they are able to get a survey from a printer placed until the table. The survey is asking the visitors if they think that we need a specific set of rules regarding misuse of power and sexual molestation or if the mere common sense is sufficient to dictate the conduit of all the people in power positions.

Shown as part if the Kunstakademie Düsseldorf Rundgang 2020. 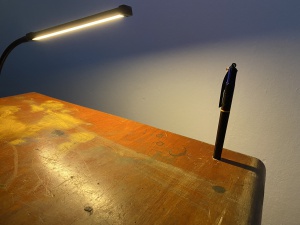 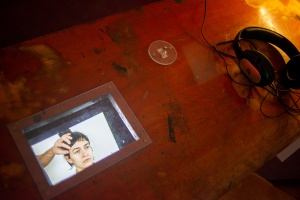 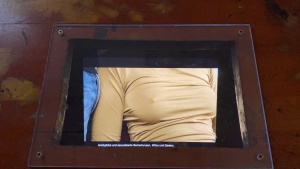 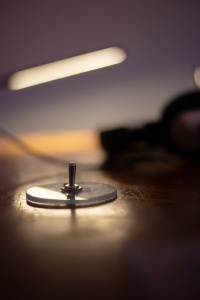 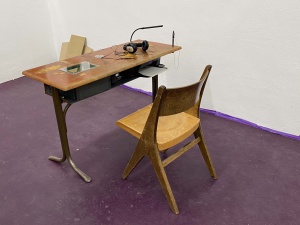 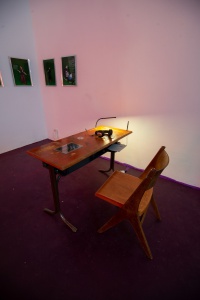 When the circumstances and effects of misuse of power and abuse are not extreme, yet rather subtle and potentially repeated over a long period, it becomes very difficult to fully understand the situation in cause. Even when abuse is not immediately visible, like in the cases of physical aggression, rape and so on, the possibility of trauma and distress is as high. When the problems do not explode into immediate treatment, it cannot reach the needed attention in order to be solved.
The impressions of the visitors are all noted and very helpful in developing further works and understanding how art can help in raising awareness for difficult matters.

Even if the answers gathered from the surveys tend to go in the direction of saying that a set of rules is needed in these cases it is still very difficult to judge such a circumstance when a third party gets involved.
The key word in these situations is consent, and the free expression of consent without being pressured by the circumstances and without sacrificing anybodies’ free will.

A fundamental characteristic of molestation is overstepping a border that another person experiences against his or her will. Harassment could also be an incident that was not intentional. Therefore, it is not advisable to trespass into one’s personal sphere. This refers to:

The performance and exhibition Home-made reflect on what women have to suffer when state supervision curtails a woman’s right of self-determination. Inspired by the communist regime in Romania which made abortion illegal, Cristiana Negoescu asks why a society is willing to subject women to hostilities and stigmatization when limiting her choices to deal with unwanted pregnancies. By doing this, women are often pushed to opt for unsafe means of provoking miscarriages.

On the basis of these values we commit ourselves to a binding code of conduct independent of the position:

Back to Installations Main Page